It is well acknowledged that what we eat is important and UK Governments have spent a small fortune on campaigns that encourage people to think carefully about what they eat.

These are typically known as nudge strategies. As the name suggests, they attempt to 'nudge' the public into changing their behaviour.


Whether these actually work remains open to debate. For example, most people who smoke know it is bad for their health, but reminding them of that fact will not always have the desired effect on their behaviour. On the other hand, the public smoking ban has been very effective in helping people kick the habit because it removes temptation and encourages people to adopt effective coping strategies. I guess that could be described as a bit more than a nudge!

Anyway, this got me thinking about diet as I was walking around the supermarket. Glancing at the shelves, it struck me that temptation is everywhere. Every aisle is packed with products that contain too much fat, salt or sugar. On rare occasions when you do find something that is healthy for example, a breakfast cereal that isn't packed with sugar, you are only one or two moves away from another product that is often cheaper, but comparatively unhealthy. 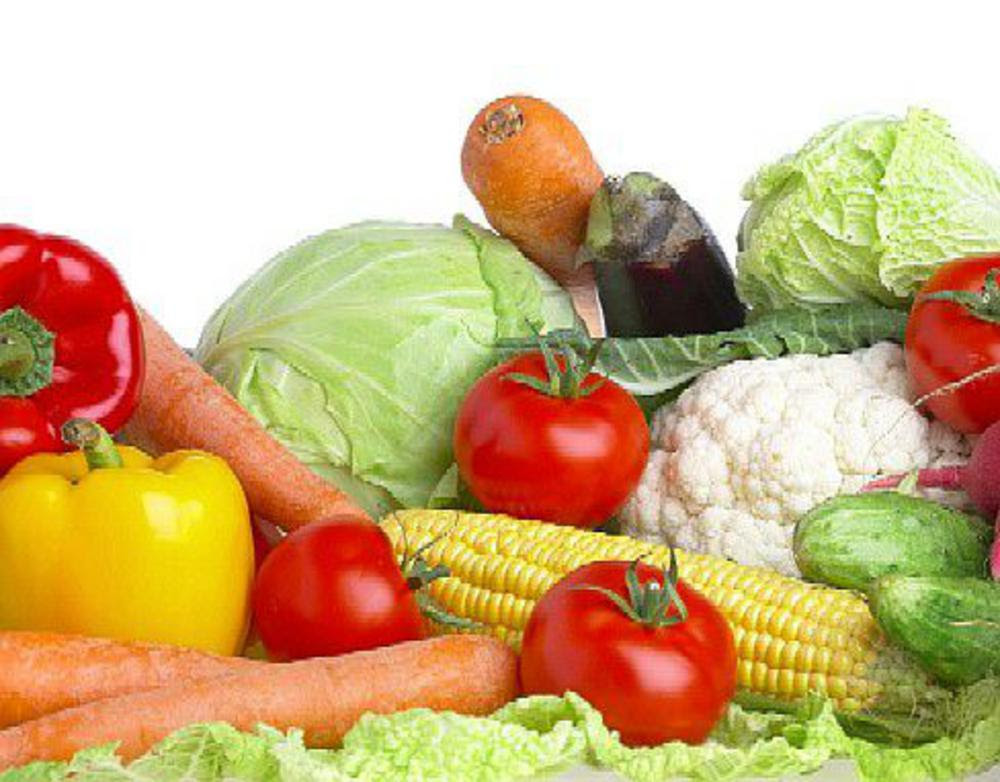 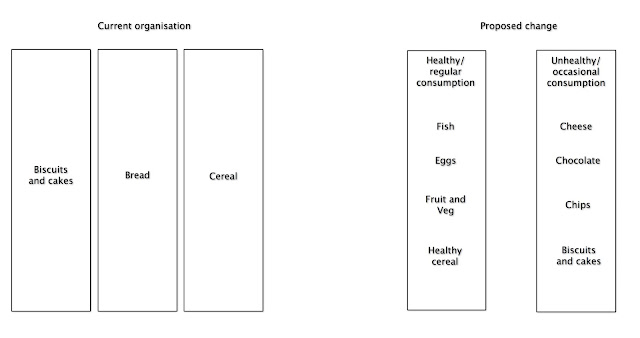 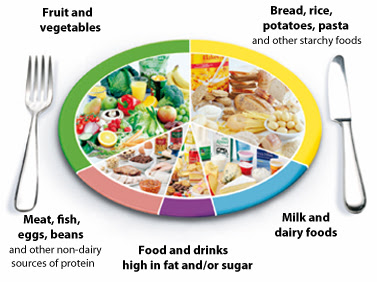