February 14, 2019
We recently collected more smartphone usage data to test if pen and paper scales could predict behaviour (they didn't). However, in the process we managed to replicate some of our previous results from 2015. 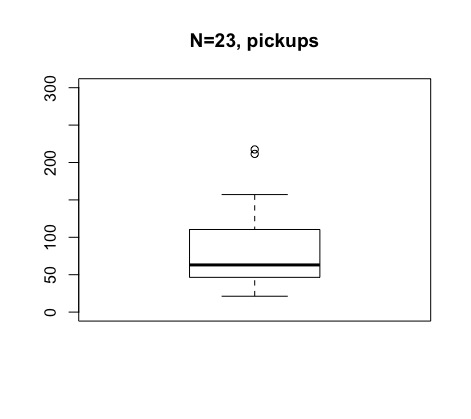 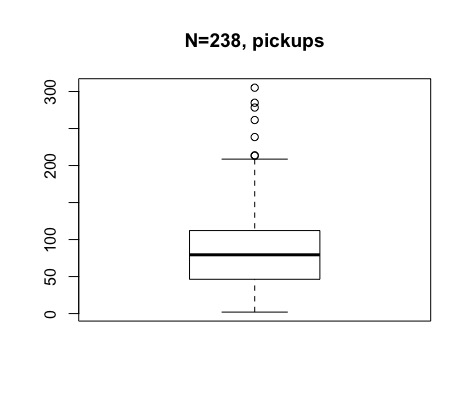 Finally, while we can't be sure, it looks like Apple might be using a very similar feature of the operating system that is freely available within Android devices to record and store usage data.
replication smartphone technology use