January 01, 2015
My former primary school has become a mini-chernobyl (minus the radioactivity) after being abandoned in 2007. The site has been left to degrade as the local council is apparently unable to sell the land. 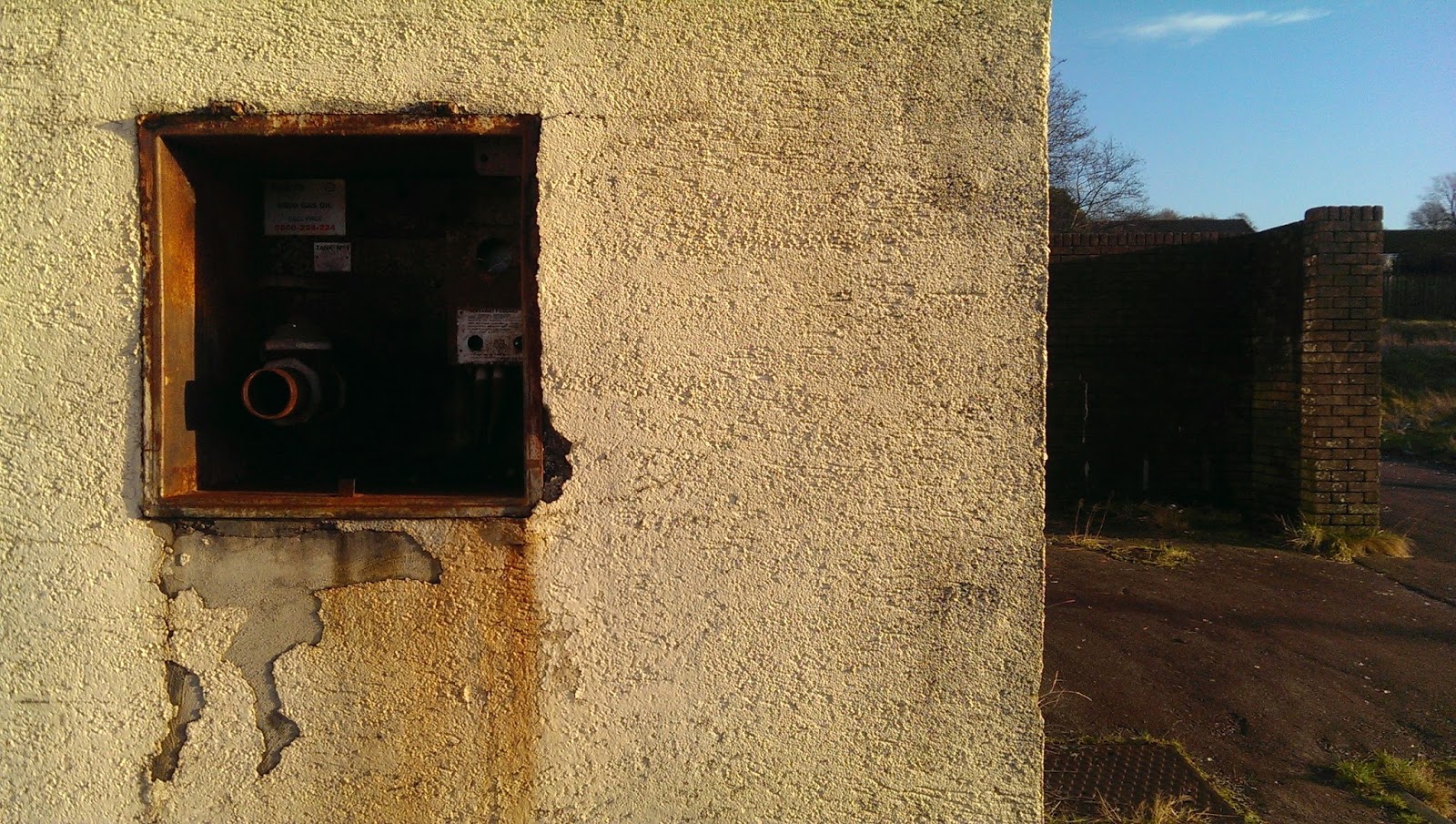 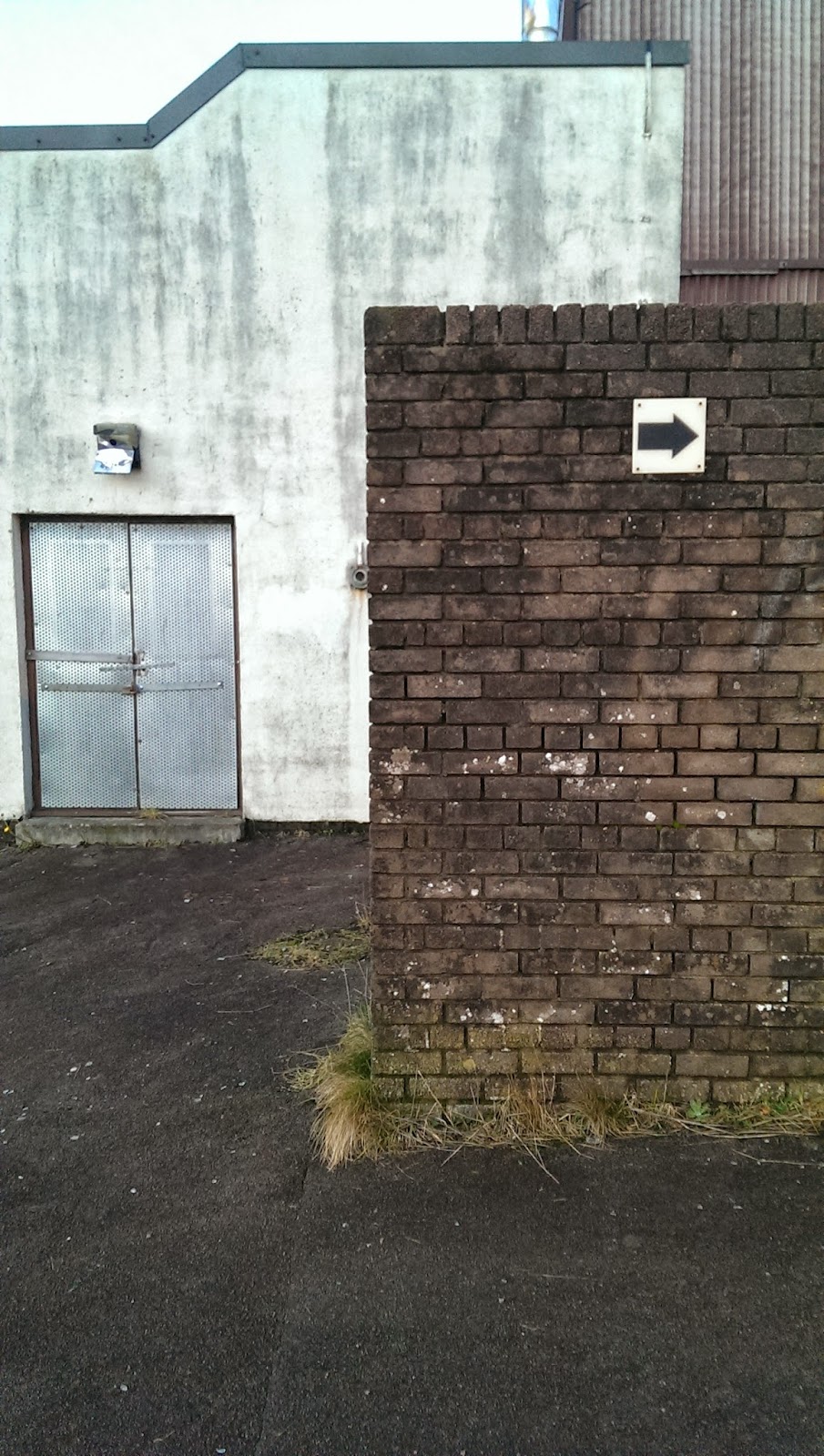 What fascinates me about this site is not the lack of human activity, but that it exists in the centre of a fully functioning town! Hidden away behind a handful of active council buildings, the barren and bleak landscape is all the more bewildering in the winter sun. 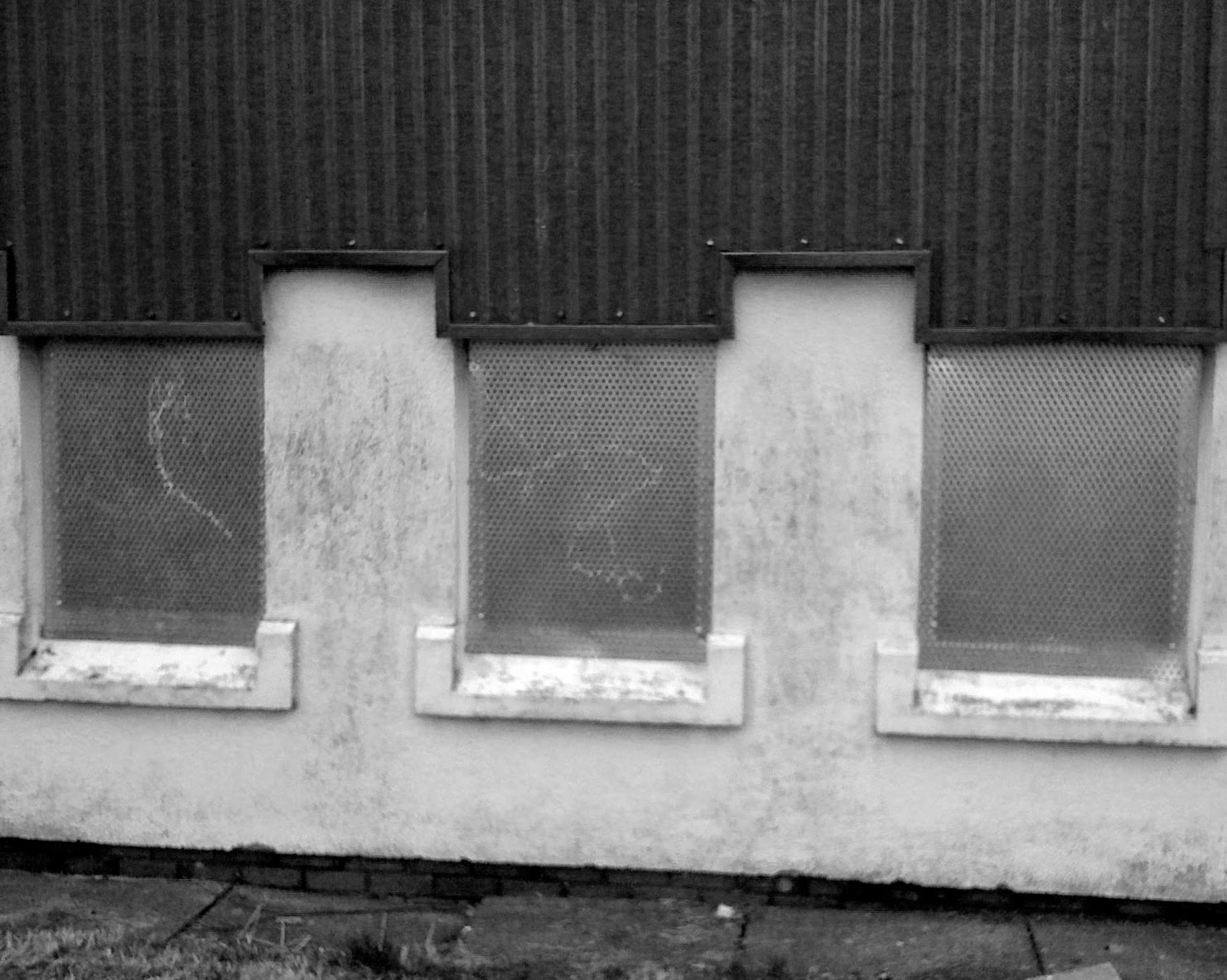