September 02, 2012
Michael Slater-Townshend talks extensively about the merits of understanding your own and other online communities in this in this months Royal Statistical Society magazine. After following his advice, I have discovered that it is surprisingly easy to download your own Facebook data and see which of your friends form connected groups. 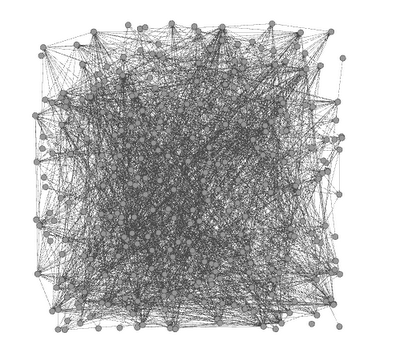 In order to make things manageable, I ran a cluster analysis to look for groups of people who are more connected to each other. This quickly produced three distinct groups. The larger circles represent clusters of 3 or more people who share many connections. 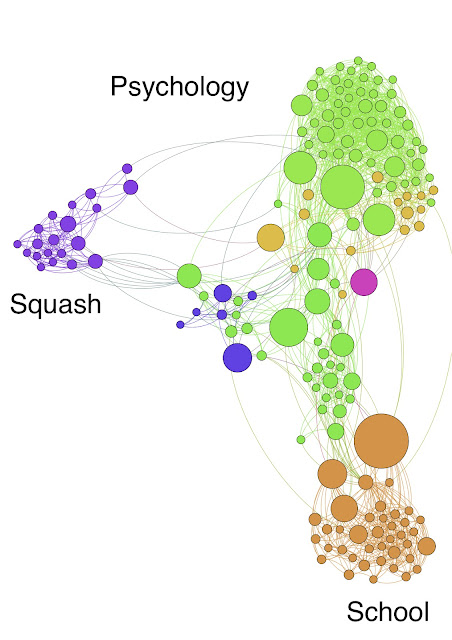 As you can probably imagine, the vast amounts of information have already become a valuable source of information for any future employer or recruitment agency!