August 20, 2012
Having been on the hunt for a new CD player (yes some people still listen to CDs!), I did the usual browse of hi-fi magazines and websites to help guide me towards what might be an improvement over my 18 year old Rotel. 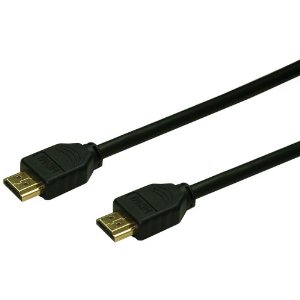 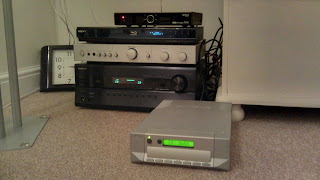 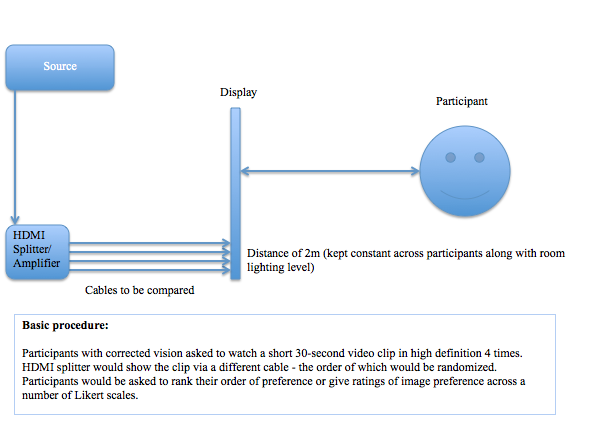