June 04, 2012
Most of my life at the moment consists of writing my thesis, which is fine. I am quite envious of people who can focus on one task for hours on end, but that is rarely me so my writing tends to be quite sporadic. I frequently jump between chapters and keep telling myself that this allows me to get a better feeling for the thesis as a whole. 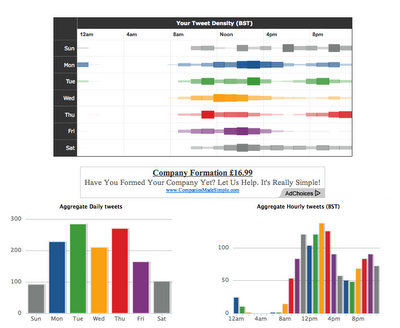