November 01, 2011
People often remark that buying into the latest technology now provides better value for money. Now old tech has certainly become more affordable. Televisions and CD players can all be bought for a fraction of what they cost 20 years ago. But these don't come under the same bracket as the latest and greatest must have new gadgets. 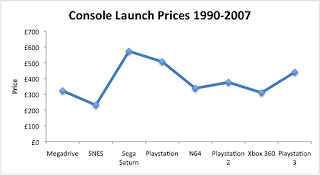